The annual Rye Harvesting Finnish Championship Competition has a 30-year tradition in Riuttala, and brings spectators and competitors from all across the region. Previous winners consider it a matter of honor to defend their title every year. The competition is split into two classes: scythe and sickle. At the end of the day, the field is decorated by beautiful rye bundles.

Memories from the 2017 competition

The 2017 competition was watched by an audience of about 130 people. There were 18 competitors, from which 15 used the sickle and from which four teams of three scythe users were formed. Scythe teams made their bundles out of rye while competitors in the sickle class made theirs from wheat. One bundle was made in the women’s class while two were made by men.

In addition to the competition itself, the day included sampling of various rye products and information about them. Both were provided by Pohjois-Savon Agronomit. Information about rye was provided by Raija Saarela from Agronomiliitto ry, Jari Kauhanen from North Savo Agricultural Center and Hannu Mäkipää from ProAgriasta.

A Novice Team put together on site brought excitement to the competition, which managed to reach second place. The competition also included plenty of tough competition from the participants. For example, in the 60 years and older class, the third place was decided based on bundling speed as their score for other criteria was the same. Speed also decided the second place winner for over 60 year old women. A three-woman novice team, named Joutenjärven Joutilaat and consisting of a mother, a daughter and an aunt, also took part. Having acquired a liking to the event, the team also promised to participate in the upcoming competition. 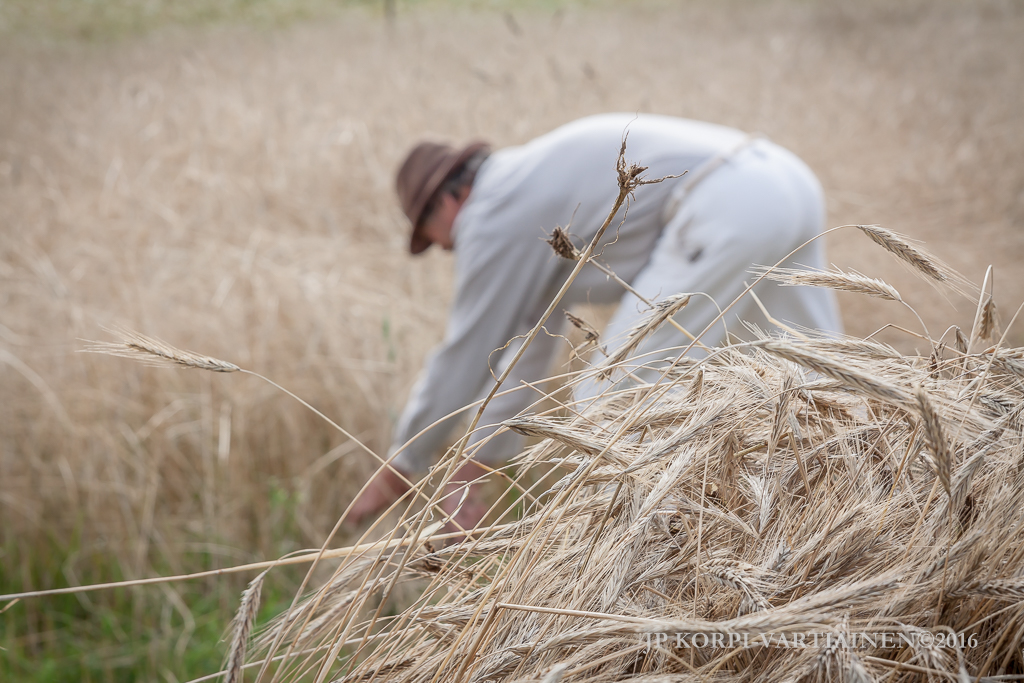 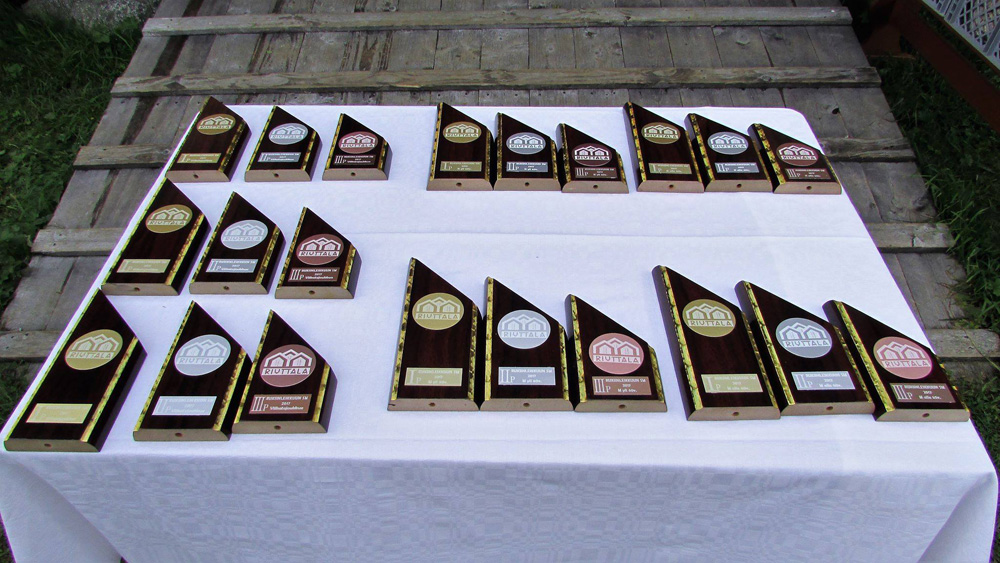 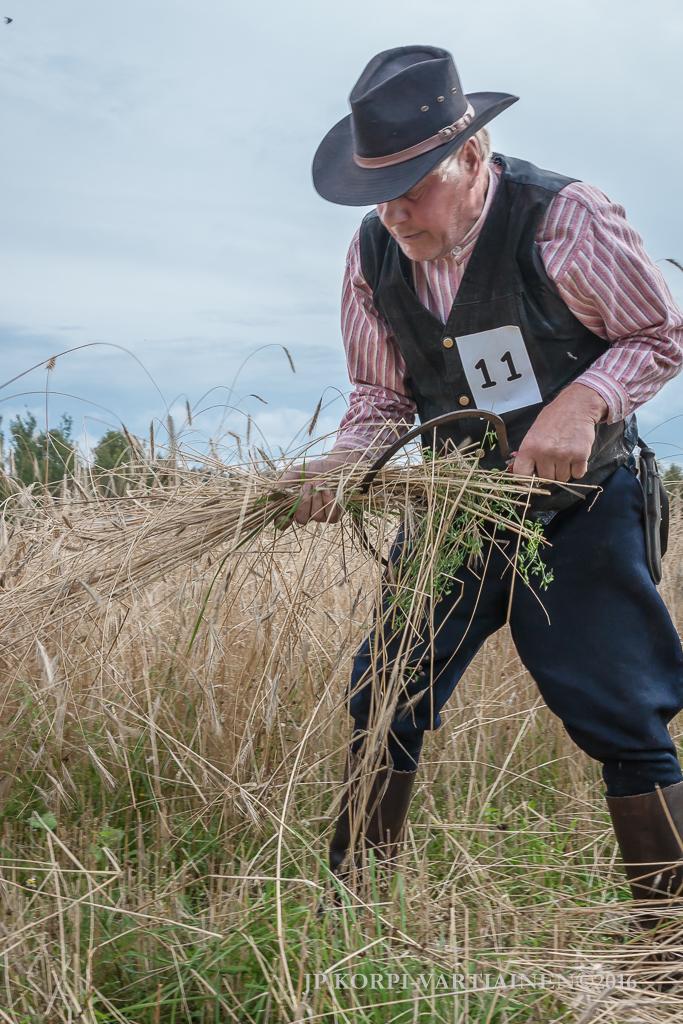 (We reserve the rights to any changes that may occur)